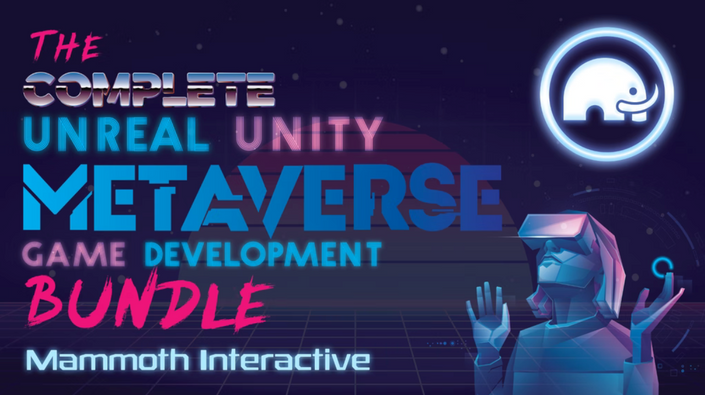 Build over 100 games. The Metaverse is THE next big money maker in game development. This is YOUR CHANCE to get in on the ground floor.

Whether you choose Unreal or Unity as your game engine, this is the #1 masterclass you need this year.

The Metaverse is the biggest technology opportunity of the decade.

Get in on the ground floor.

Never worry about your next paycheck again.

Big companies, including Apple and Meta (Facebook), are going ALL IN on the Metaverse. You should, too.

This bundle of courses shows you how to use UNITY AND UNREAL to make Metaverse-ready products.

Metaverse is THE skillset you need to survive the 2020s.

If you like playing video games, why not learn how to make them and make MONEY from your hobby?

Do you need to learn new technologies to beef up your resume?

Do you want to build games, apps and 3D environments?

Do you need to upskill with machine learning and artificial intelligence?

Are you worried about losing your job to automation?

If we’ve piqued your curiosity, this course is what you need.

The Complete Unreal Engine 5 and Unity 2022 course. You get to learn BOTH.

Show your support by backing us right away. Learn to build projects in Game Development, Virtual Reality, Augmented Reality, Machine Learning, Artificial Intelligence, and many more.

In short, beginners, coding enthusiasts, entrepreneurs, side hustlers, video game fans - EVERYONE IS WELCOME to this masterclass.

Look at just some of the games we will build together in this course.

In Level 1, learn the fundamentals of game development. No prior experience necessary!

✅ Unreal Engine 5 Game Development for Absolute Beginners and All Ages

✅ Unity Game Development for Absolute Beginners and All Ages

✅ Godot Game Development for Absolute Beginners and All Ages

In Level 2, build your first games in Unity and Unreal. We make it fun and easy to get started.

✅ Introduction to Unreal 5 for Beginners with Blueprints - UE5 Game Development

In Level 3, build 3D and Virtual Reality games in Unity and Unreal.

In Level 4, build Augmented Reality games in Unity and Unreal.

In Level 5, build machine learning agents in Unity and Unreal.

Build yourself and other realistic humans in MetaHuman by Epic Games.

+Get ALL of Mammoth Interactive's prior Unity and Unreal Kickstarter content.

That's 300 FREE hours of extra content from our previous Kickstarters:

✓ Create a portfolio of projects to apply for developer jobs

✓ Learn powerful game engines that are also used for self driving car training, film, and architecture

✓ Be able to code in C++ and C# programming languages professionally.

Don't miss out! Join the developers building games with Unity and Unreal.

Welcome to the The Complete Unity/Unreal METAVERSE Game Development Bundle, the only course you need to learn game development. With over 50,000 reviews, our courses are some of the HIGHEST RATED courses online!

This masterclass is without a doubt the most comprehensive course available anywhere online. Even if you have zero game development experience, this course will take you from beginner to professional.

We'll take you step-by-step through engaging video tutorials and teach you everything you need to know to succeed as a game developer.

Game development is not as hard as you think.

Feeling stuck in life? Maybe you're working three jobs to make ends meet. I'm sure you've heard how much developers make these days... It's time to upskill!

Throughout this comprehensive course, we cover a massive amount of tools and technologies, including:

You'll build a portfolio of projects that you can show off to any potential employer.

How do I obtain a certificate?

Each certificate in this bundle is only awarded after you have completed every lecture of the course.

Many of our students post their Mammoth Interactive certifications on LinkedIn. Not only that, but you will have projects to show employers on top of the certification.

Is this an eBook or videos?

The majority of this course bundle will be video tutorials (screencasts of practical coding projects step by step.) We will also have several PDFs and all source code.

This course is much more streamlined and efficient than learning via Google or YouTube. We have curated a massive 5-course curriculum to take you from absolute beginner to starting a high-paying career in AWS Machine Learning.

How will I practice to ensure I'm learning?

Each edition includes ALL rewards of its cheaper levels.

Mammoth Interactive's mission is to close the tech skills gap by providing affordable and accessible courses primarily targeting beginners. Our instructors make video tutorials that are practical and to the point. Learning at Mammoth Interactive will be the next step to improving your career and your life.

We are not laying anyone off during this recession. Because of this, we're offering so many benefits in this Kickstarter. We need a bit more funding to keep our operations running from home.

Upon completing any of our courses, you'll receive a Completion Certificate. You can feature this certificate in your portfolio and share on LinkedIn. 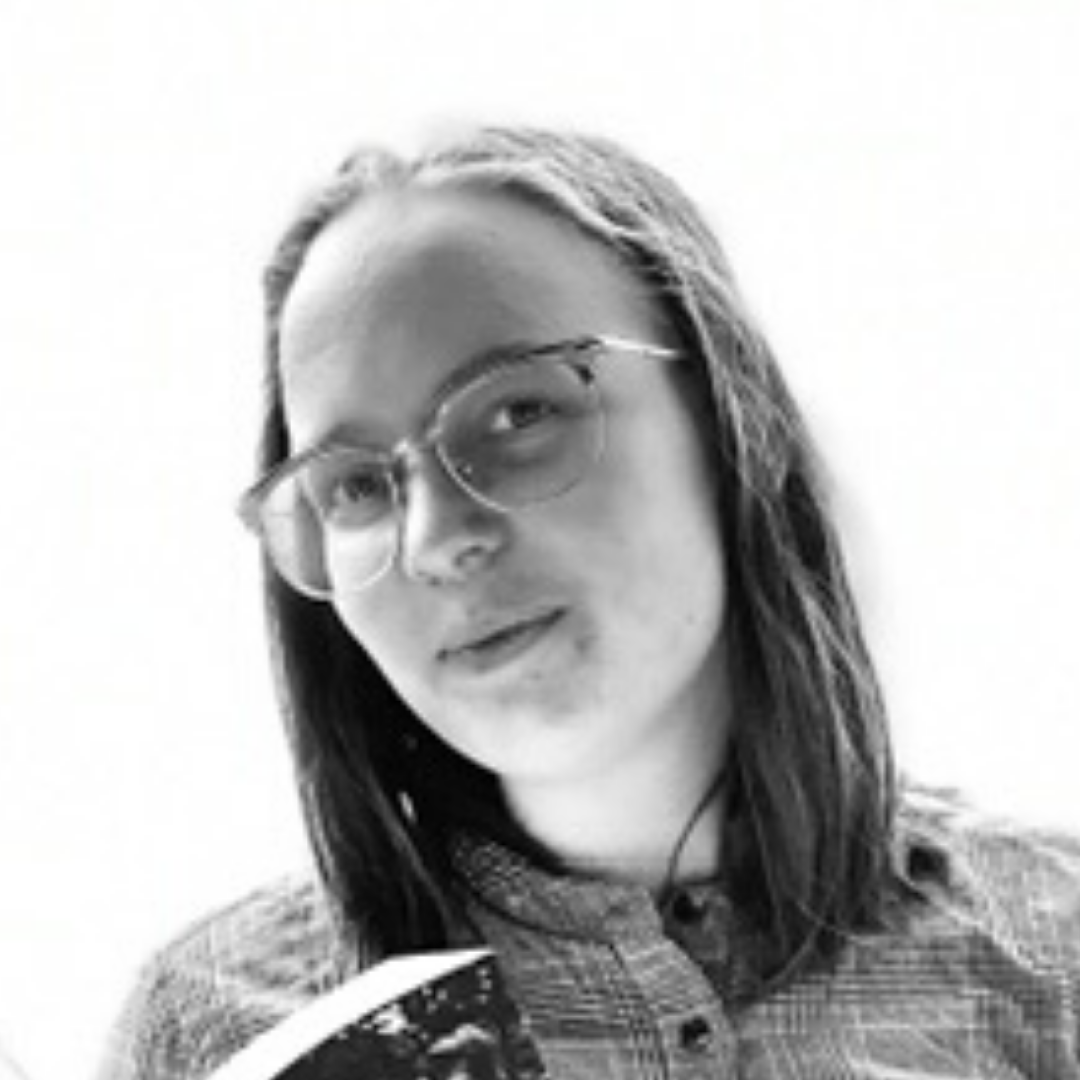 Alexandra Kropf is a software developer with extensive experience in full-stack web development, app development and game development. She has helped produce courses for Mammoth Interactive since 2016, including the Coding Interview series in Java, JavaScript, C++, C#, Python and Swift.