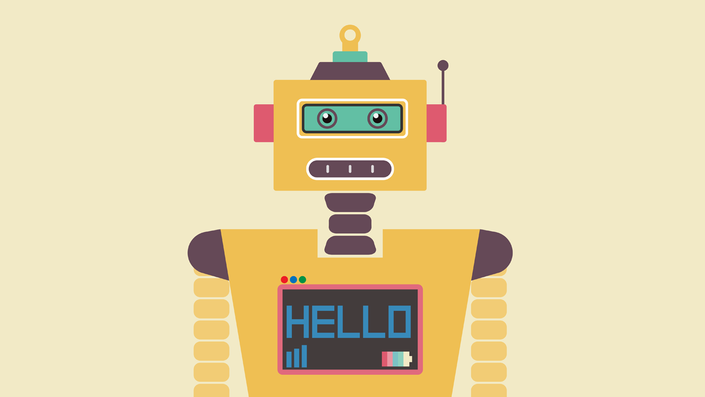 Do you want to learn the most popular language for data science? In this free programming eBook, you'll learn how to code in Python from scratch.

Enroll in Course
off original price!

If you have always wanted to learn to code, this eBook is the place to start. In this book, you will learn how to code in the Python 3.5 programming language.

Whether you have or have not coded before, you can learn how to use Python. It is a beginner-friendly programming language that is useful to know because of its many uses.

This book does not assume any level of experience and is therefore perfect for beginners! We will cover basic programming concepts for people who have never programmed before. This course covers key topics in Python and coding in general, including variables, loops, and classes. Nimish Narang is Mammoth Interactive's lead developer specializing in Python, iOS and Android. Primarily a coder, he also is an avid trader.

Coming Soon: Sign Up Today
Available in days
days after you enroll