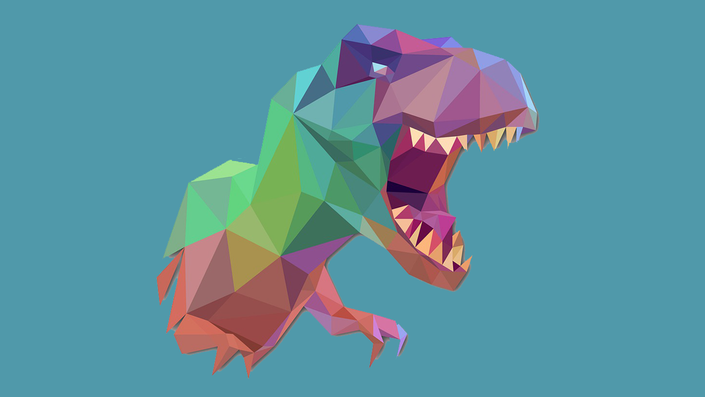 Have you ever wanted to build your own 3D models? The free Blender resource will teach you 3D modeling through 3 fun low poly projects.

Enroll in Course
off original price!

Have you ever wanted to build your own 3D models? The free eBook Introduction to Blender by Mammoth Interactive will teach you 3D modeling through 3 fun low poly projects.

At a glance, here’s the skills you’ll pick up:

In Introduction to Blender, you will learn how to use Blender to build your first low poly 3D models. We’re going to build 3 game assets while learning Blender’s most useful tools: an Arcade Machine, Pinball Machine and Arcade Room. 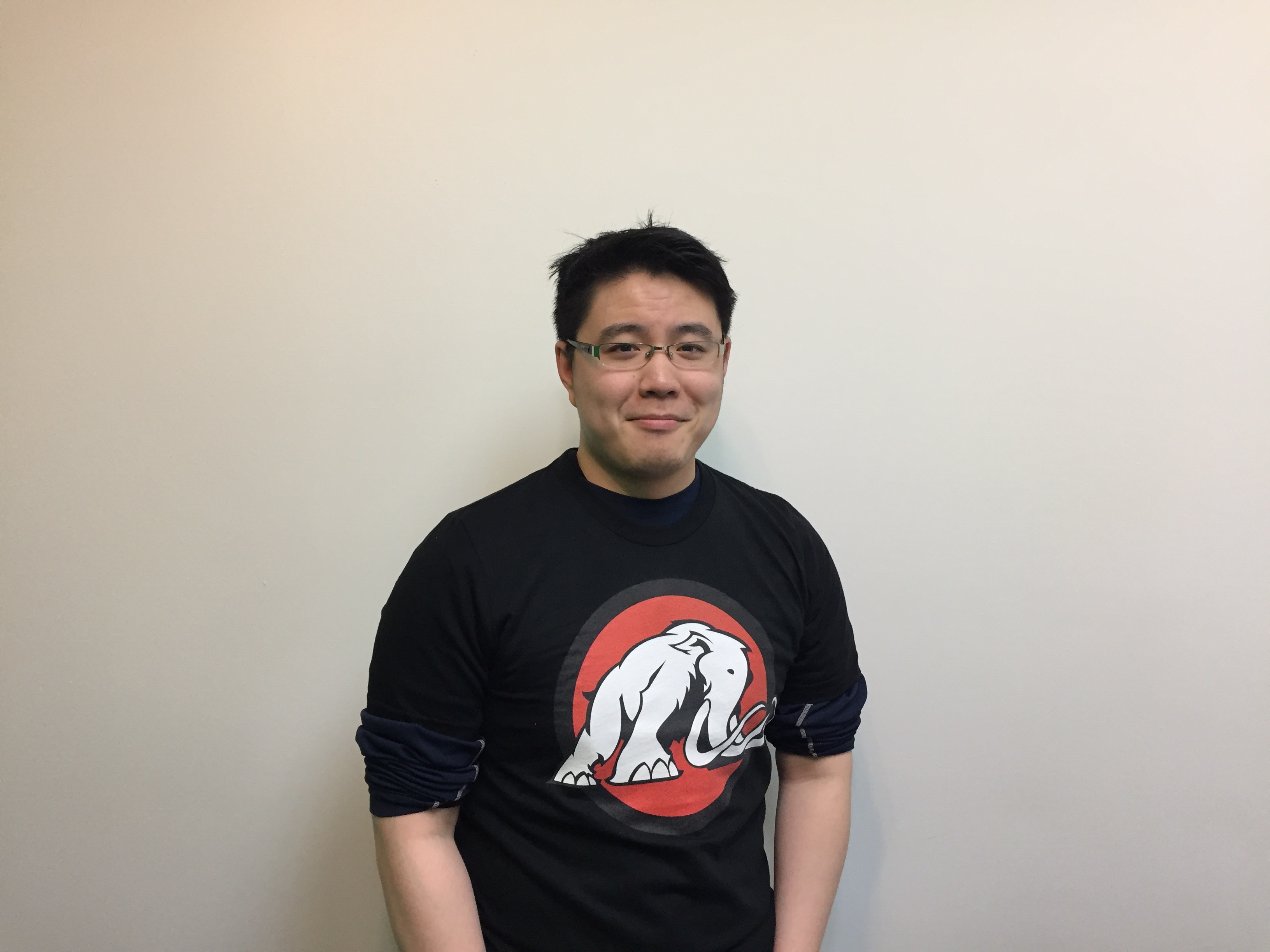 Kevin Liao is the local 3D artist at Mammoth Interactive. Other than creating art all day, Kevin enjoys playing competitive games like Overwatch in his spare time.

Download Here: Introduction to Blender
Available in days
days after you enroll